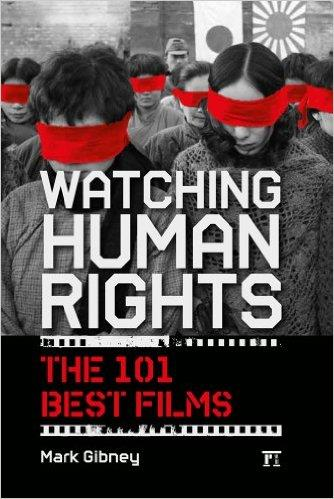 In order to be able to protect human rights, it is first necessary to see the denial of those rights. Aside from experiencing human rights violations directly, either as a victim or as an eyewitness, more than any other medium film is able to bring us closer to this aspect of the human experience. Yet, notwithstanding its importance to human rights, film has received virtually no scholarly attention and thus one of the primary goals of this book is to begin to fill this gap. From an historical perspective, human rights were not at all self-evident by reason alone, but had to gain standing through an appeal to human emotions found in novels as well as in works of moral philosophy and legal theory. Although literature continues to play an important role in the human rights project, film is able to take us that much further, by universalizing the particular experience of others different from ourselves, the viewers. Watching Human Rights analyzes more than 100 of the finest human rights films ever made—documentaries, feature films, faux documentaries, animations, and even cartoons. It will introduce the reader to a wealth of films that might otherwise remain unknown, but it also shows the human rights themes in films that all of us are familiar with.

“Mark Gibney has not only collected 101 films that challenge us to empathize and mobilize, he has woven their plots into the larger story of the human rights movement, showing how each illustrates a part of the struggle for human dignity.”

“Whether you are a film buff, a human rights scholar, or a casual observer of humanity, you will want to absorb this beautiful book. It is approachable and engaging while also frank and unblinking. Like the films in this book, Gibney succeeds in the crucial role of putting human faces on human rights.”

“Mark Gibney has compiled a wonderful list of films–both fiction and documentary–that illustrate the entire range of human rights violations, from torture to poverty to indigenous rights and beyond, with commentary that explains their relevance to international human rights law. The volume is an excellent source for teachers of human rights who want to recommend films to their students. This is a book I’ve wanted for years.”

“Today human rights is increasingly studied and understood through images, specifically film. Yet scholars and teachers have lacked an all-in-one guide to the best films on the subject. Mark Gibney’s Watching Human Rights is thus the perfect resource, as it profiles both mainstream films and lesser-known international and independent films and vividly shows how visualizing human suffering or triumph can give us deeper insight into the meaning and significance of human rights.”

The book is available from Paradigm Publishers.